I enjoy Frankfurt hugely—running the small but potent London office of Allen & Unwin can be a lonely business at times, and the big book fairs are a great chance to reconnect with both A&U colleagues and the publishing world at large. Personal relationships are everything in this business, and there’s nothing more satisfying than matchmaking editors with books that they will love. 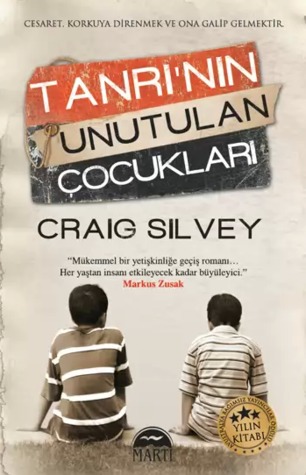 I moonlight as a rights seller at book fairs: I focus on translation markets while my colleague Wenona Byrne meets with our subagents and with English-language publishers. It’s a sheer delight to bring foreign publishers up to speed with the success of authors such as Michelle de Kretser, Alex Miller and Charity Norman in the Australian and UK markets, and it’s also fascinating to hear what’s happening in other countries: what a thrill to hear that Craig Silvey’s Jasper Jones has become a stalwart of Turkish bestseller lists under the intriguing title God’s Forgotten Children. Kate Morton has some 35 international publishers and while she’s been hugely successful in Europe for some years, it was a nice surprise to learn that she has a burgeoning fan base in Mexico and Chile. 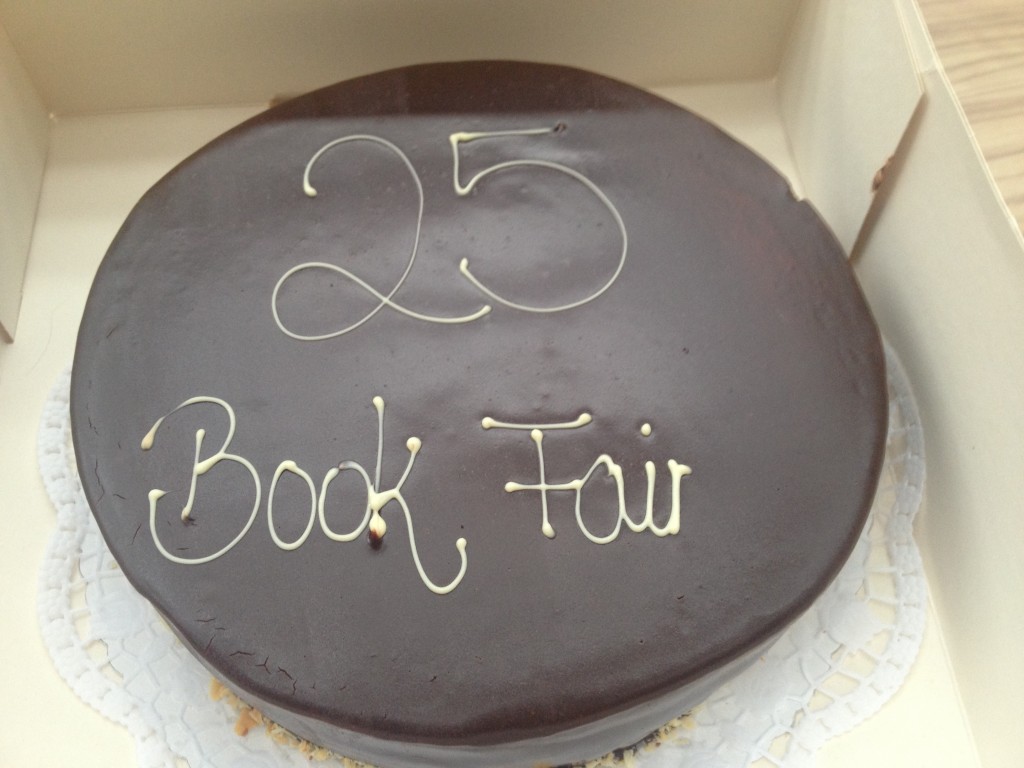 Wenona and I were honoured to be presented with a plaque and an enormous black forest cake to mark Allen & Unwin’s 25th year as an exhibitor (coincidently, we’re celebrating 25 years of children’s publishing, more on that here), a nice reminder that colleagues such as Patrick Gallagher, Paul Donovan and Angela Namoi did the hard yards to establish A&U on the international stage.

You get a slightly blinkered view of Frankfurt when you sell rights and are glued to your stand, at the mercy of passing trade. The daily excursion for ice-cream is a highlight, and is carefully timed: it’s never a good look to drip on your appointment. It also adds some variety to our appalling diet of stand snacks: even Cherry Ripes start to sour when you’re chomping your way through your second bag. There’s a nice camaraderie between the publishers on the Australian Publishers Association stand, and hats off to the legend who ordered VB stubbies for the stand drinks this year! (I may be alone in this view.)

The social side of the fair is extremely important. In the absence of our colleague Jane Palfreyman, the pressure was on me and Wenona to fly the A&U flag on the party circuit. While we couldn’t pretend to match Jane’s superhuman exertions of Frankfurts past, we racked up showings at the Fischer Verlag party, the House of Anansi/Ambo Anthos boat party, the Kobo party (with feathered masks and eyewatering caiprinhas), and Daniela Schlingman’s party, where we watched a lot of ageing European publishers rock out to the publishing cover band Half on Signature. We spent the obligatory evening gossiping at the Frankfurter Hof, shivering outside in the company of smokers, overpriced drinks in hand.

When I first came to Frankfurt, the week of the fair felt like a month; six years later, it seems to be over in a blink.

(This was originally written as part of Bookseller + Publisher’s feature Dispatches from the Frankfurt Book Fair but minus obligatory cake photo – thanks to B+P for the photo of Clare and Wenona, you can find the rest of their photos from the fair on their Facebook page.)