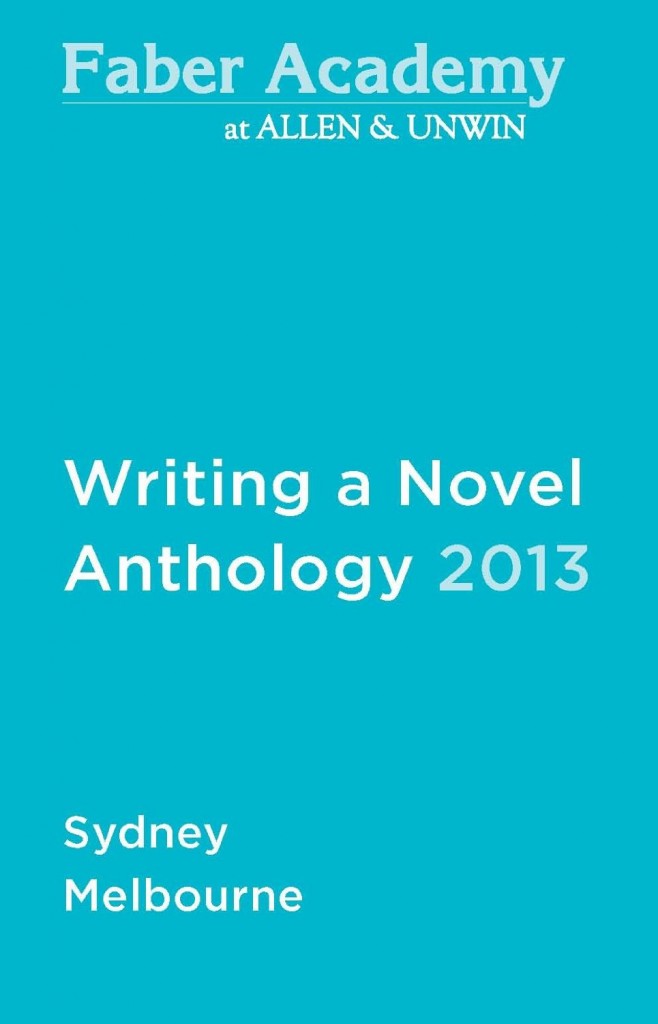 Kathryn Heyman, as one of the directors for our Faber Academy writing courses, introduces our latest anthology of writing from the talented writers on this year’s Writing a Novel courses in Sydney and Melbourne:

In Bird by Bird the American writer Anne Lamott describes attempting to give an inspirational speech to a group of aspiring writers. Focus on the process, not the product, she tells them. Let go, for now, of the market, and absorb yourself in taking risks, finding the truth, playing with reality. This is not about publishing, she says, but about life and about art. Just writer. Literature is important, she tells them, too important to obsess about the money.

After she delivers the speech, ten hands shoot up into the air and a room full of aspiring writers ask: ‘How do I get an agent?”

It is a scenario that every writer who has ever taught or spoken at a festival can recognise.

Blessedly, this is not the scenario that we encountered with the new writers who took part in the 2013 Faber Academy Writing a Novel course. To a one, the writers in this anthology spent the larger part of their year doing exactly as Lamott suggests: absorbing themselves in both the art and the craft of writing. They have taken risks, have been playful, been serious, dug for truth and, in many cases, turned up nuggets of gold. It has been an honour to be part of their creative journey. We three Course Directors have walked alongside these new writers as they have risked metaphorical life and limb, and been awed by their determination, commitment, willingness, courage and – importantly – their talent.

As is generally the case in writing courses, the students who took part in the course have come to writing from many different backgrounds. Some are young, others less so, some have lived most of their lives in Australia, others have had more peripatetic existences. Some are established writers in other fields, others began their writing journey with the Writing a Novel course. The diversity of genre, subject and style in this volume is testament to that diversity.

During these courses, we were fortunate in being able to invite many writers and agents to share their knowledge and expertise with them, and our guest tutors often reported back to us how much they enjoyed meeting our students. Among those who provided their invaluable insight were:  Ross Grayson Bell, Charlotte Wood, James Bradley, Duncan Young, Sophie Hamley, Meredith Curnow, Jenny Darling, Chris Womersley, Paddy O’ Reilly, Mandy Brett and Deborah Robertson.  We were also incredibly lucky to be able to draw on some of Allen & Unwin’s editors and publishers to offer advice and guidance.

Back to that question that writers are always asked at festivals – the ‘how do I get published’ questions. The facetious answer is ‘write a good book.” And that’s what these writers have been immersed in doing: honing their craft in order to produce damned fine books. We present them here with pleasure.

The 2013 Anthology, as well as that from 2012, is available to download for free on Kindle, while we’ve announced the schedule for our 2014 Writing a Novel courses in Sydney and Melbourne. Applications now open and an early bird discount of $300 is available for bookings before 10 January 2014 – full details on the Faber Academy website.