Trace Balla’s publisher and editor have to admit they felt a bit like celebs last week, as they escorted Trace across town to attend not one but TWO awards nights in a row. We are so proud of you, Trace, and of your beautiful book Rivertime, for winning two prizes in the one day! 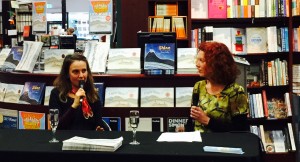 First was the Readings Children’s Book Prize 2015, held at Readings Hawthorn and presented by the wonderful Angela Crocombe. There was some seriously cool gluten-free cake for all, and quite a lot of excitement when Mark Rubbo presented Trace with her giant cheque!

Quote from the night, from Angela to Trace: “Trace, we think you’re a shining star in the pantheon of Australian books.” 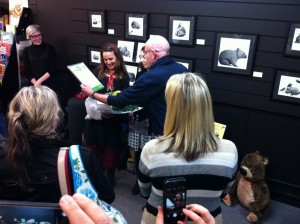 Next up was the Wilderness Society’s Environment Award for Children’s Literature, hosted by the Little Bookroom Carlton. The awards were presented by none other than Morris Gleitzman, who thrillingly read a hilarious short story he’d written about wilderness.

Quote from the night, by Trace (paraphrased): “You can either wave a banner and shout no, or you can foster in kids an awe for nature, and say yes…”

Huge congratulations to Trace Balla, Wendy Orr and Geoff Kelly, Glenda Millard and Stephen Michael King, and all the other authors and illustrators on both these illustrious shortlists! 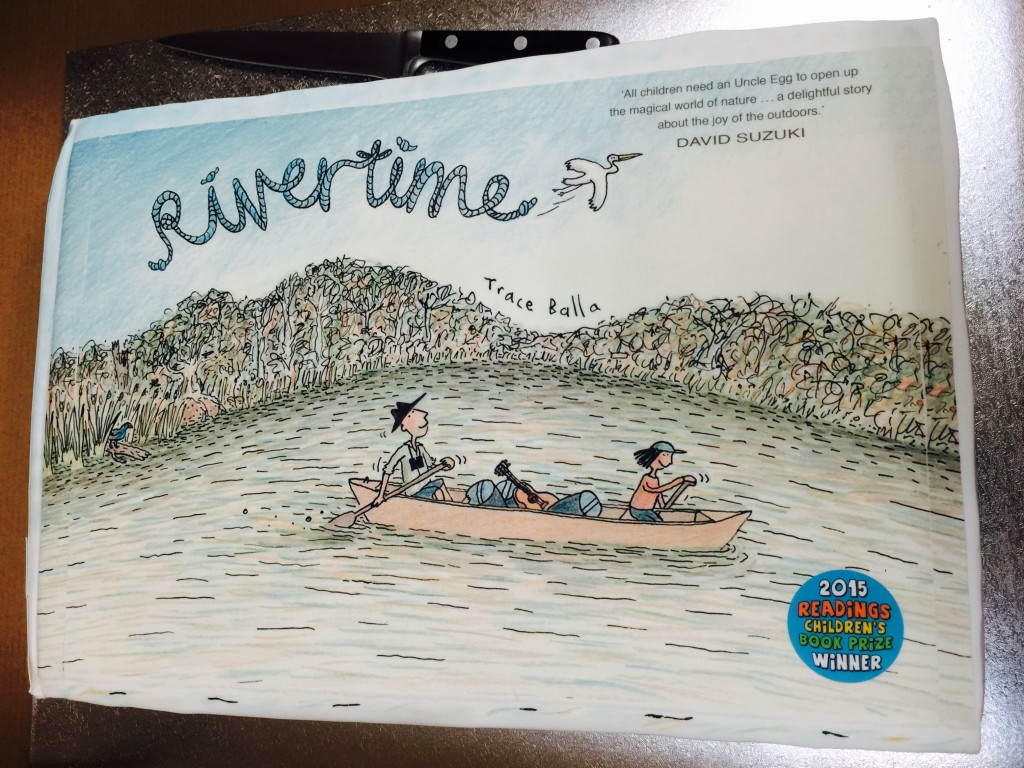