With our favourite books of 2017 distant memories (not really, there’s still some that are firmly lodged in our brains), we’ve decided to look ahead at some of the children’s books that we’re hugely excited to be publishing in the next six months. 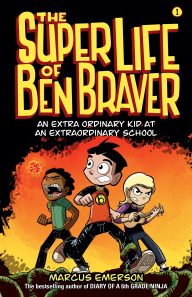 The Super Life of Ben Braver by Marcus Emerson

Ben Braver is the hilarious hero in the new series from Marcus Emerson – author of the bestselling Diary of a 6th Grade Ninja series – so you know it’s going to be a wild ride!

We can’t wait for readers to join Ben (and his best friends Penny and Noah) at the Kepler Academy superhero school, where roommates who breathe fire are just the beginning… 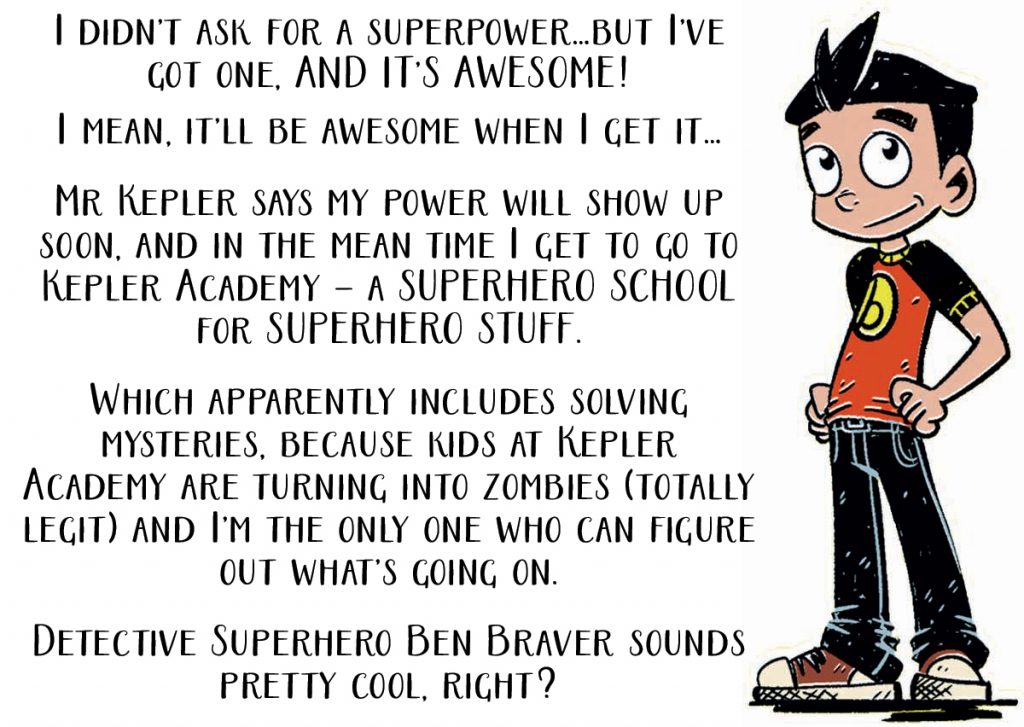 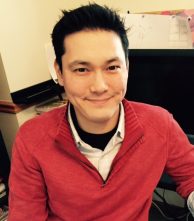 Here’s what author Marcus Emerson has to say about the book:

The SUPER LIFE OF BEN BRAVER is a book with hilarious scenarios and characters (a talking goat, a skeleton boy, a girl who controls mice with a ukulele), yet still focuses on the importance of family and friends. It’s about doing the right thing and about what it takes to truly become a hero.

Ben’s been specifically recruited to attend a school for students with superpowers, except he doesn’t have a superpower. He’s been told that he has a purpose and an epic destiny to fulfil, but he has no guidance as to what those are. He’s carving his own path to get to where he thinks he needs to go, but uncovers mysteries and conspiracies that might be bigger than he can handle.

The book is a mixture of novel and comic strips. My goal was to tell a story that contained my love of both mediums. The comic sections expand on Ben’s relentless determination, while the novel sections tell the grander story.

I wanted to tell a story where anything was possible. With the NINJA series, I’m limited by “real life” situations – Chase Cooper could never have a conversation with a talking goat or a brilliant skeleton inventor or do battle with a 100-foot-tall evil version of himself, but Ben Braver absolutely can. 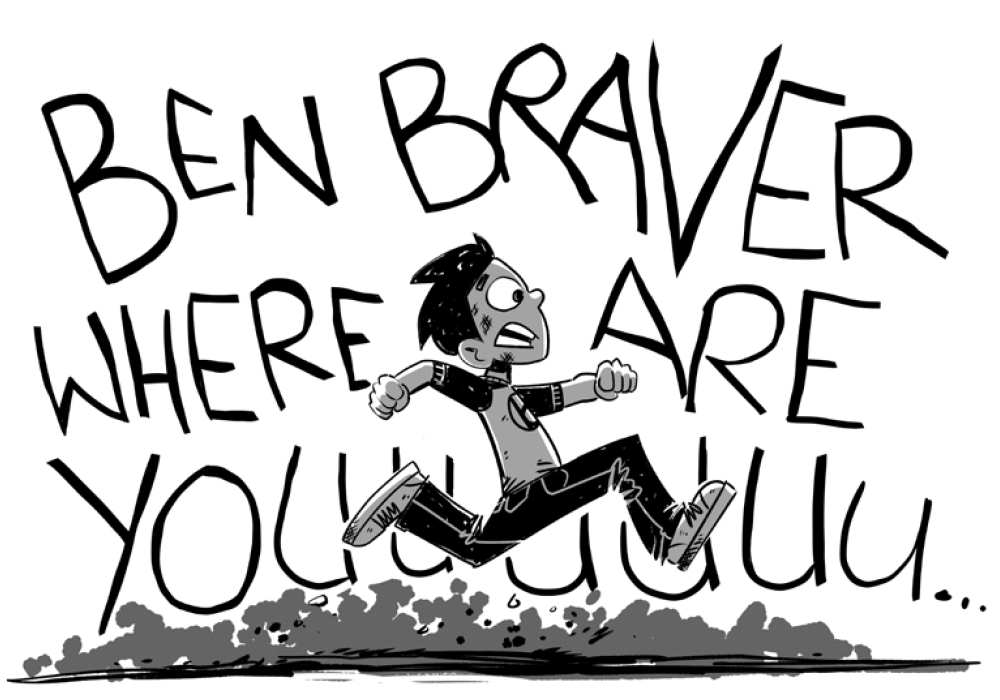 The Super Life of Ben Braver is out in March, so not long to wait for this one!

Are you my bottom? by Kate & Jol Temple, illustrated by Ronojoy Ghosh

The butt of the jokes are the gorgeously illustrated animals in this cheeky picture book about a small panda who has lost his bottom from the very funny authors of Captain Jimmy Cook Discovers the Third Grade and the talented illustrator of I’m Australian, Too. 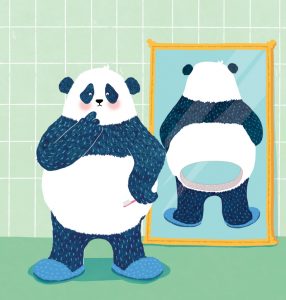 mething is missing. I’m not sure what
Oh dear, I know it. I’ve lost my bot!
When I went to sleep, it was definitely here
But today, I wake up and I have no rear

Editor Radhiah says of this one:

We’ve all had those days like Panda, when you wake up and something doesn’t seem quite…right. With its fun rhyming story and colourful, hilarious illustrations, kids and adults alike are going to love this bottoms-up perspective on a great cast of animals in Panda’s quest to solve the butt of all mysteries.

You can look forward to discovering what happened to Panda’s bottom in July! 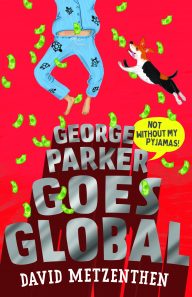 Get the jet! And get set for a worldwide adventure – and major mayhem – in this flat-out funny, mad-cap, strange and joyful mission filled with hijinks and hilarity.

Here’s what editor Kate has to say about it:

I can’t wait for the world to meet George. He’s … unusual: thoughtful, intelligent, pure of heart, and very sheltered, with a unique sense of style (he tucks his singlet into his underpants) – and in this nonstop adventure he gets to discover a surprising array of hidden talents. This book is absolutely bonkers, but also sweet and heartwarming, and most of all hilarious. I’ve never read anything else quite like it! 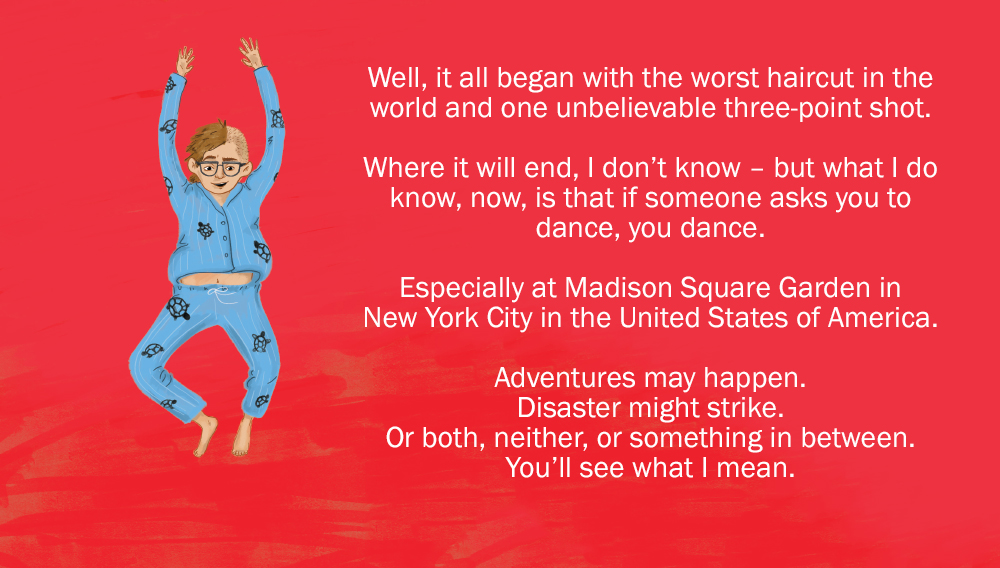 You can get to know George Parker and his ridiculous haircut in June!

For older readers, discover some of our most anticipated YA reads here.