Book week sees thousands of children around the country dress up as their favourite characters, and we’ve loved following all the antics on social media and looking out for some of our much loved characters. So to share the love, here’s a few of our fave costumes from Book Week 2018! 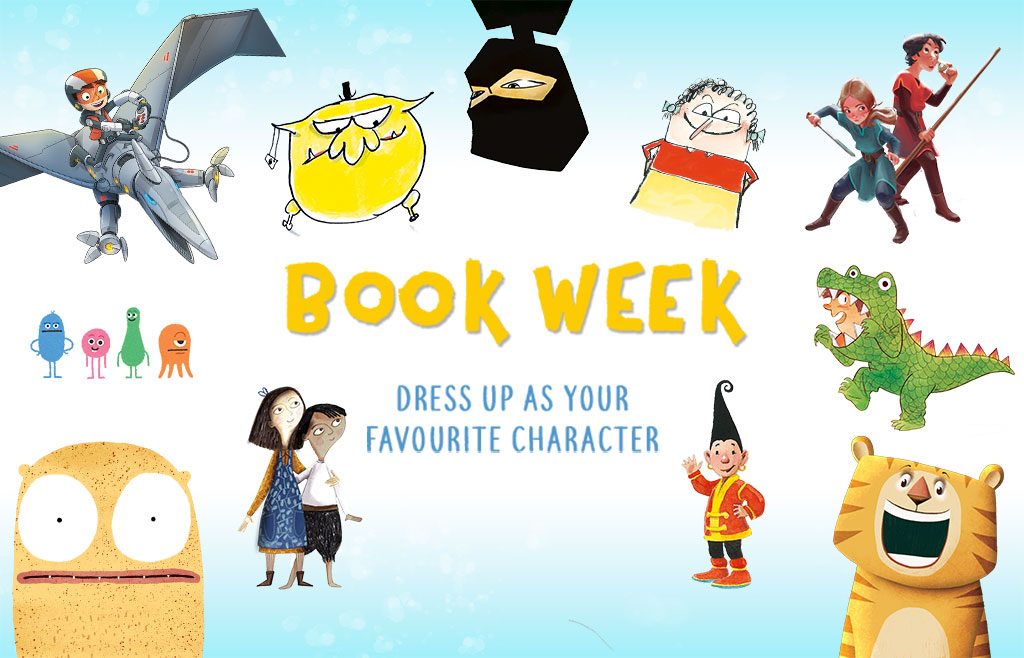 First up, the prize for most elaborate outfit had to go to this incredible Hunter from Mac Park’s D-Bot Squad!

A very happy Felix dressed up as a “D-Bot Squad” dinosaur chaser named Hunter. The face says it all!!!

He wasn’t the only Hunter either:

Thankfully neither of them were hunting this dinosaur, who was ready to hit the building site:

There were a few monsters from I Just Ate My Friend on display, hopefully with more self-control than the one in the book!

There were many tigers roaming the streets, escaped from Alex Rance’s Tiger’s Roar:

A panda too, from Kate and Jol Temple’s Are You My Bottom? though this one was thankfully not missing its bottom:

There was a swashbuckling Duckling from Lian Tanner‘s Accidental Heroes 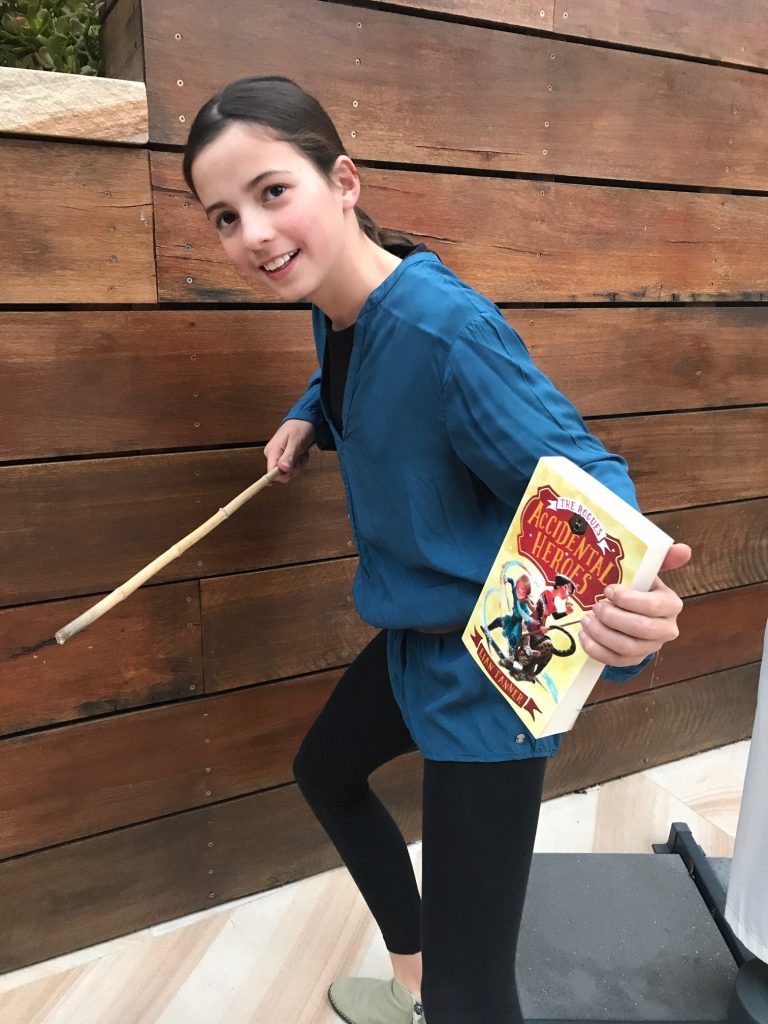 An old favourite, there were a few Tashis out and about! 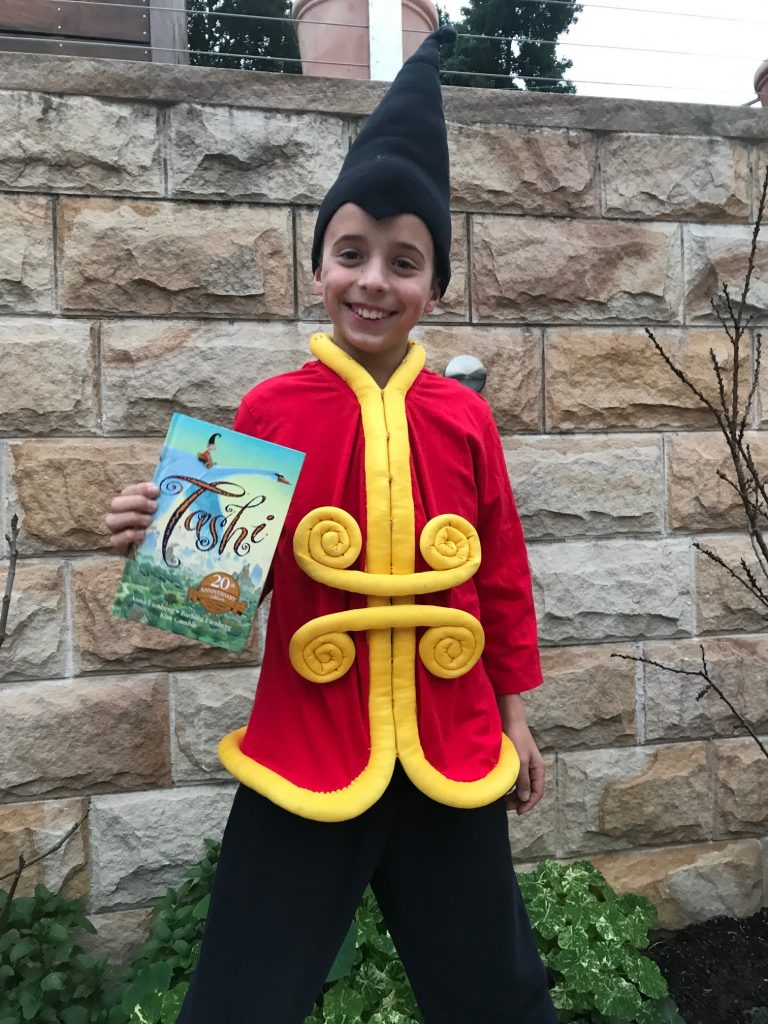 This Tashi being joined by Marge from Isla Fisher’s Marge in Charge!

After the huge success of his Game Day! books last year, Patty Mills proved a popular choice amongst basketball-mad youngsters:

Dress up as your favourite book character at kinder today for book week… of course big man chose to be @Patty_Mills from game day, and little Mickey Mouse. pic.twitter.com/l91p3YBvUm

The gorgeous Swan Lake by Anna Supdvilas inspired these costumes:

And finally, while there were loads of children’s book characters, we were thrilled to see Emily Brewin’s daughter choose to dress as May from her mum’s book Hello, Goodbye and Gabbie Stroud’s daughter Olivia dressed as her mum!

So thrilled and proud when this little button told me she wanted to go as May, the main character in my novel, for book week! Definitely a literary highlight 🙂 #bookweek2018 #hellogoodbye #allenandunwin #fiction

If you want to have a browse of the costumes, check out the #BookWeek & #Bookweek2018 hashtags on Instagram and Twitter.